Scott started in real estate shortly after graduating from Arizona State University in 2003 with a Business Degree. A native Phoenician growing up in Scottsdale, Scott worked his way up to be consistently ranked as one of the top realtors in the Phoenix Metro area and formed The Grigg’s Group in 2009. The Grigg's Group is made up of seasoned experts with the ability to connect with prospective clients needs and develop a solid relationship for long term success in meeting their real estate goals whether it be the million dollar property or the average family looking for their dream home.

Scott is a member of the Paradise Valley Luxury Home Association and has found a niche in the luxury home market specializing in Paradise Valley, Scottsdale, Arcadia and the Biltmore area of Phoenix. He has personally sold over 870 million dollars of real estate and ranks in the top 1% of Luxury Realtors year after year. Scott received the honor of being acknowledged as the top producing agent under 40 years old in Arizona and has established a position as one of the best in the country with acknowledgements in The Wall Street Journal, Yahoo Finance, and The Phoenix Business Journal. Scott has appeared on multiple episodes of Bravo's Million Dollar Listing Los Angeles with Josh Altman who he partners with in selling real estate.

Scott has built and maintained a reputation of providing exceptional service to a variety of clientele, which includes builder services representing sales for new home developments in the valley, developers, professional athletes, entertainers, CEO’s, and business owners. Referrals are a big part of The Grigg's Group and always will be since "I always believe in doing the best for our clients the first time and the referrals will come." 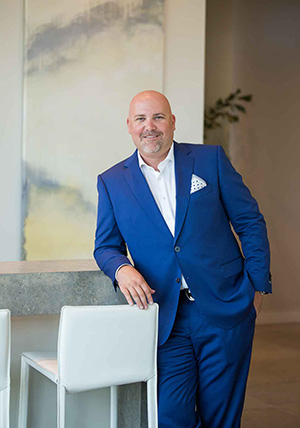 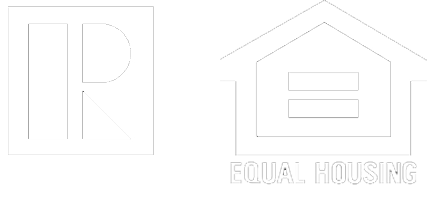